Many people across North America enjoy energy choice by living in a deregulated energy market. However, Alberta residents are especially fortunate because they have access to energy choice with both natural gas and electricity. Below you'll find an overview of how the current Alberta energy market evolved and how it affects consumers and businesses today.

Known as the “Halloween Agreement,” the deregulation of the Alberta energy market dates back to October 31, 1985, when the Natural Gas Markets and Pricing Agreement took effect. Since then, Alberta residents have enjoyed energy choice in the province's gas market. Before the signing of the Halloween Agreement, regulatory bodies in Alberta, Saskatchewan, British Columbia, and the federal government set the price of natural gas. The Halloween Agreement instructed that the open market would dictate natural gas prices.

The Halloween Agreement shifted market pricing to the laws of supply and demand and increased natural gas production and exports in the provinces throughout the 1990s. Specifically, energy deregulation:

• Allowed for the negotiation of prices for oil and natural gas

According to Gas Alberta, Inc., current daily natural gas rates in Alberta are based on prices established by the Natural Gas Exchange (NGX), a marketplace place for buyers and sellers of natural gas. Depending on the contract, agreed-upon gas rates are set to last for one day, the rest of the month or several months. NGX typically sells more natural gas than is produced in Alberta on a given day. Therefore, energy deregulation in Alberta has markedly increased the movement on gas prices and prompted additional production.

• 1995 - Alberta passes the Electric Utilities Act, which took effect on January 1, 1996 and began deregulation of the province's electricity market.

• 1996 - The Electric Utilities Act takes effect and the Power Pool of Alberta (PPA) comes into existence. The PPA was a non-profit entity responsible for dispatching energy to the electricity market's utility providers.

According to their website, the AESO is "tasked with…promoting a fair, efficient and openly competitive market for electricity." Electricity providers calculate Alberta electricity rates and send them to the Alberta Utilities Commission (AUC) for review. Under AESO's direction, the AUC is responsible for making sure consumers are paying reasonable rates for their electricity. These steps are not only in place to promote market competition within Alberta's deregulated electricity market, but also to protect end-users from wild fluctuations in rates.

As an Alberta energy consumer, the deregulation of both the gas and electricity markets in the province has left consumers and businesses with choices and power. Now it's up to customers to make the most of their opportunities and exercise their rights to enjoy energy choice.

Energy deregulation can be positive in terms of your bottom line and ability to make changes to your energy provider as needed. However, you need to pay close attention to your bills, energy usage and ways to maximize your efficiency when it comes to both electricity and natural gas usage. We can help you find an electricity plan and natural gas plan that make your energy choices feel like the best choices.

Exercise your right to choose an energy plan that's right for you!

Learn more about our Electricity, Natural Gas or Bundled energy plans and sign up today. 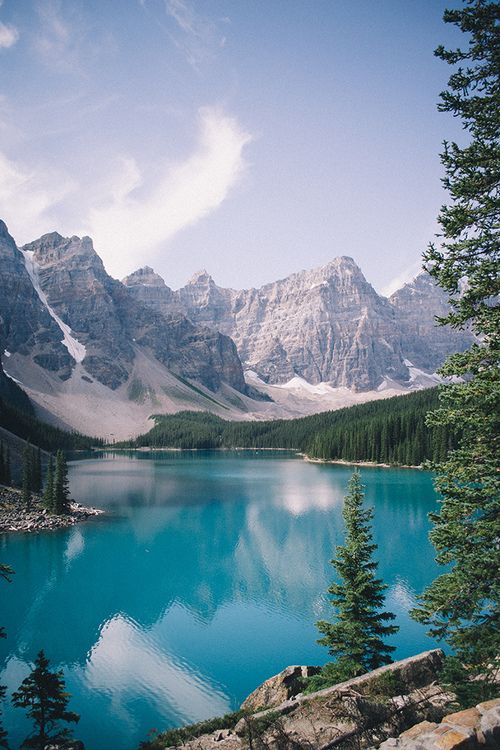